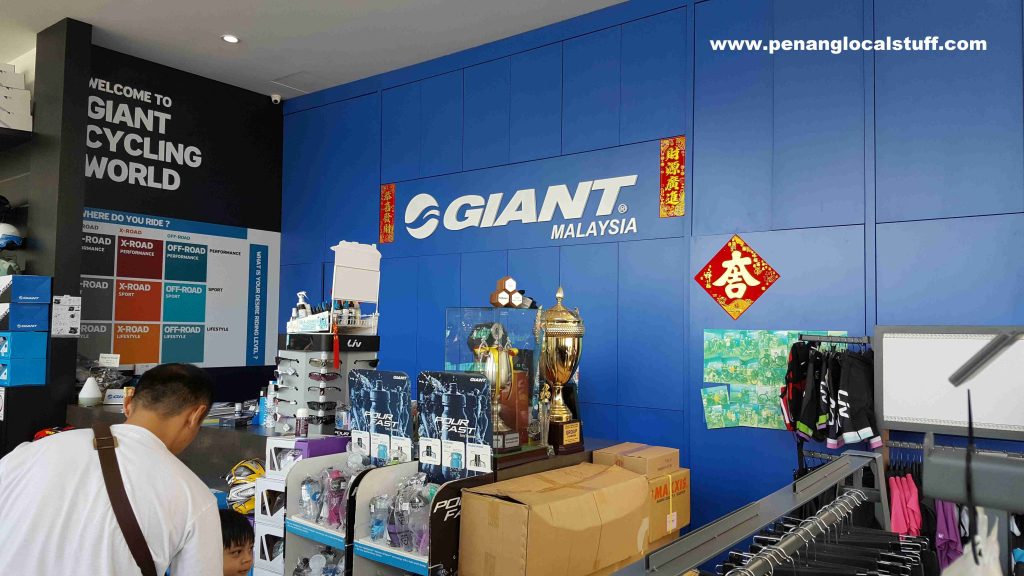 The Giant Bicycles shop in Tanjung Tokong has a good selection of bicycles and biking accessories. Recently, I went to the shop to look for a small bicycle for my daughter. The selection of small bicycles for children are limited though, but I managed to get a nice one for my daughter. The price was higher compared to the un-branded bicycles sold at normal bicycle shops, but the quality is definitely better. My daughter got to try out the bicycle on the small “testing lane” beside the shop. She likes her new bicycle very much. 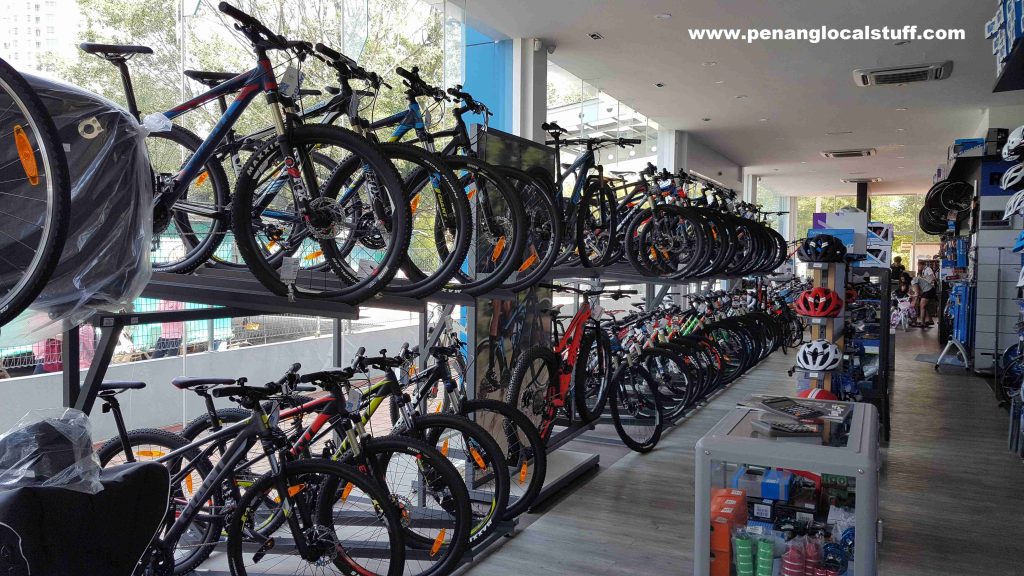 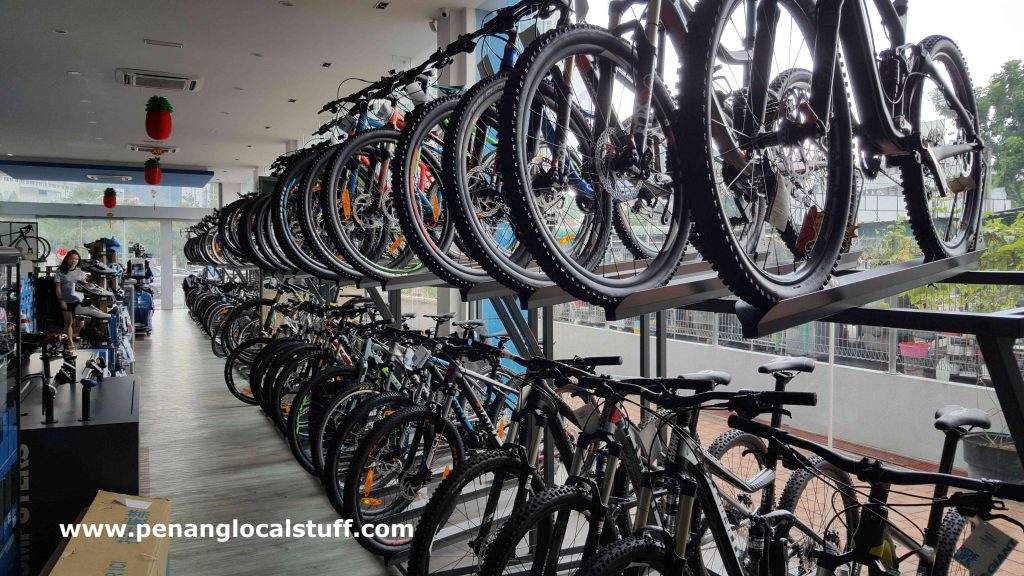 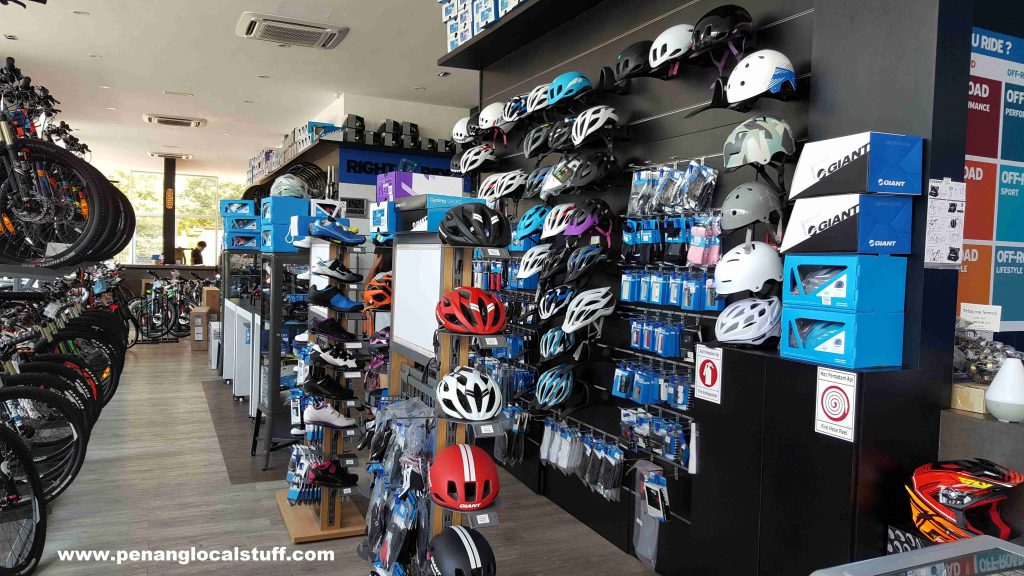 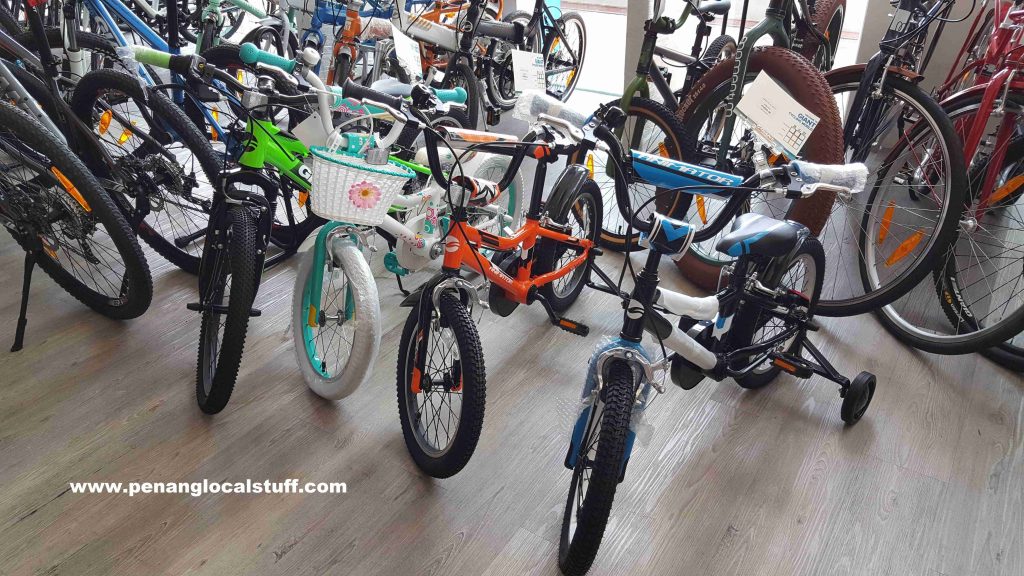 The Giant Bicycles shop in Tanjung Tokong also has a small workshop for repairing bicycles. I talked to some of the personnel there, they are quite knowledgeable about bicycles. They also helped me repair an older bicycle that I brought to the shop (since I bought a new bicycle from them). I was very happy with the service.

So, if you are looking to buy a bicycle, you may want to visit the Giant Bicycles shop in Tanjung Tokong, Penang.