The Learning Garden kindergarten recently held its annual concert at the Dewan Budaya, Universiti Sains Malaysia (23 September 2018). I attended the concert with my family. 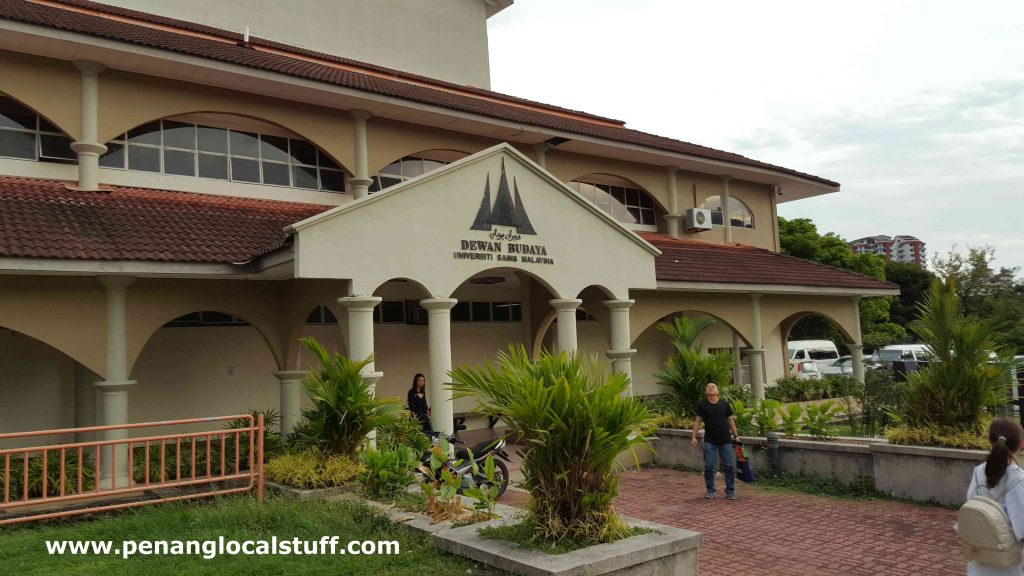 Before the concert starts, there was an exhibition of children’s pictures in costumes at the Dewan Budaya’s foyer. Parents (and attendees) can place order for the pictures. People started to come in from 2PM, and before long, the foyer was pretty crowded. 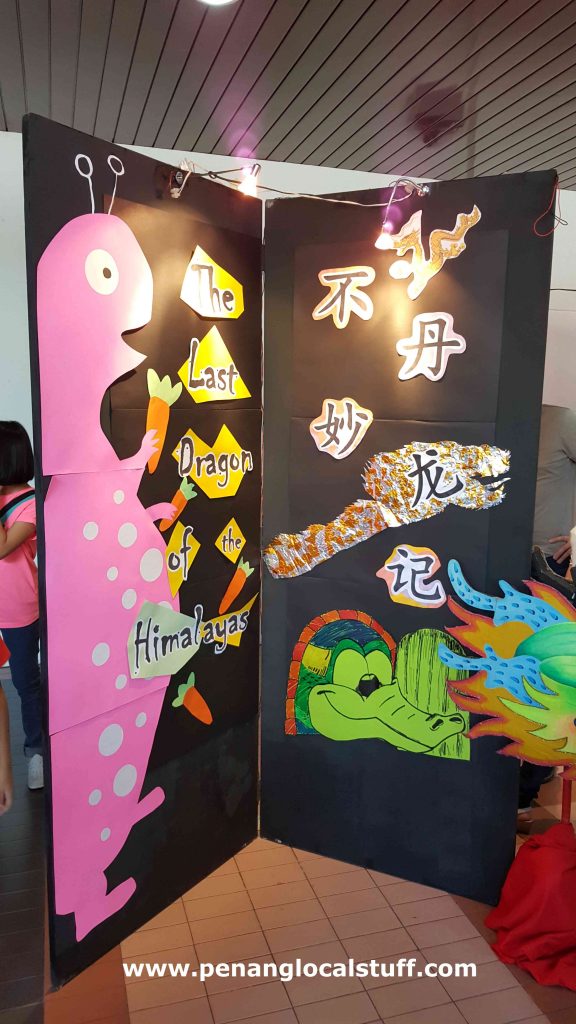 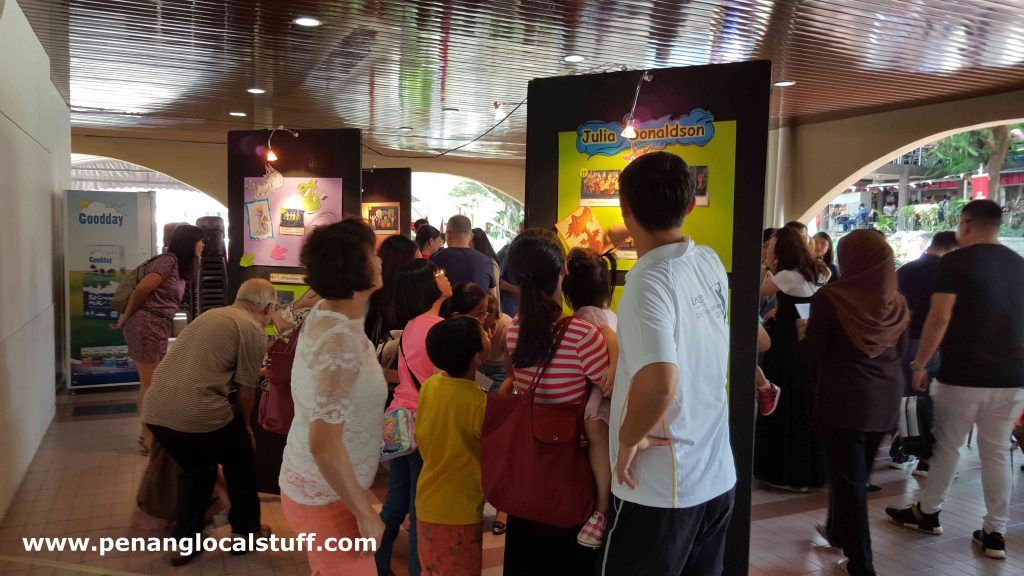 This year’s Learning Garden concert performance was a play titled The Last Dragon Of The Himalayas, which was based on the book The Reluctant Dragon, an 1898 children’s story by Kenneth Grahame. The story was depicted as happening in Bhutan (a kingdom in the Himalayas), instead of Oxfordshire. There were many performances by the K1 and K2 children, choreographed to tell the entire story – the performances were a combination of dances and plays. The lighting, audio and backdrop were excellent. 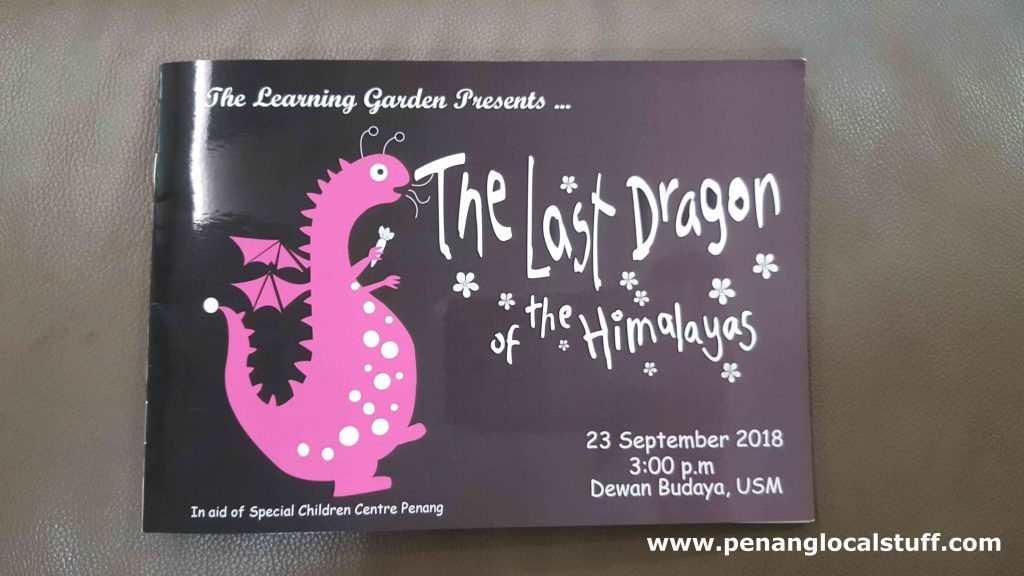 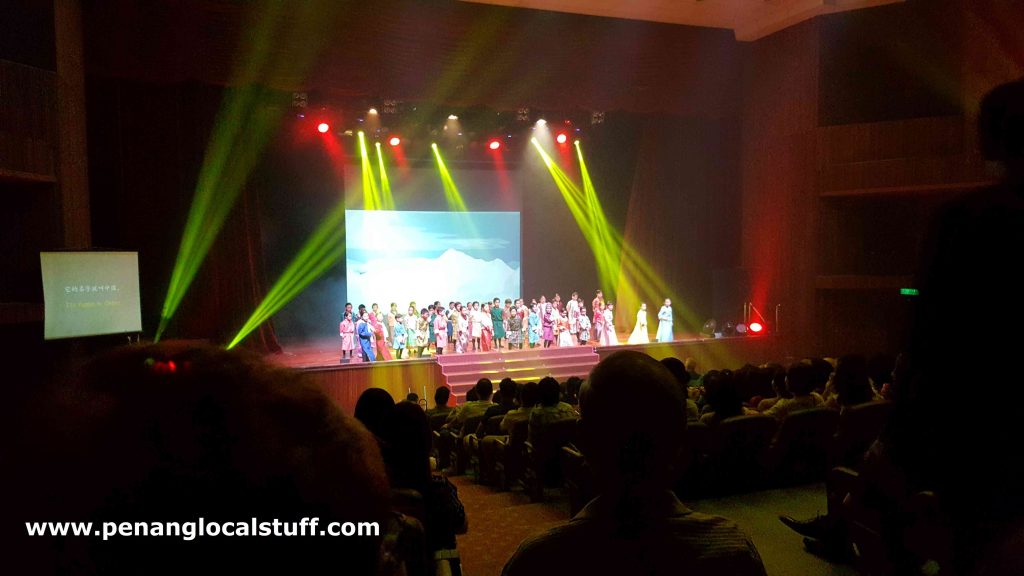 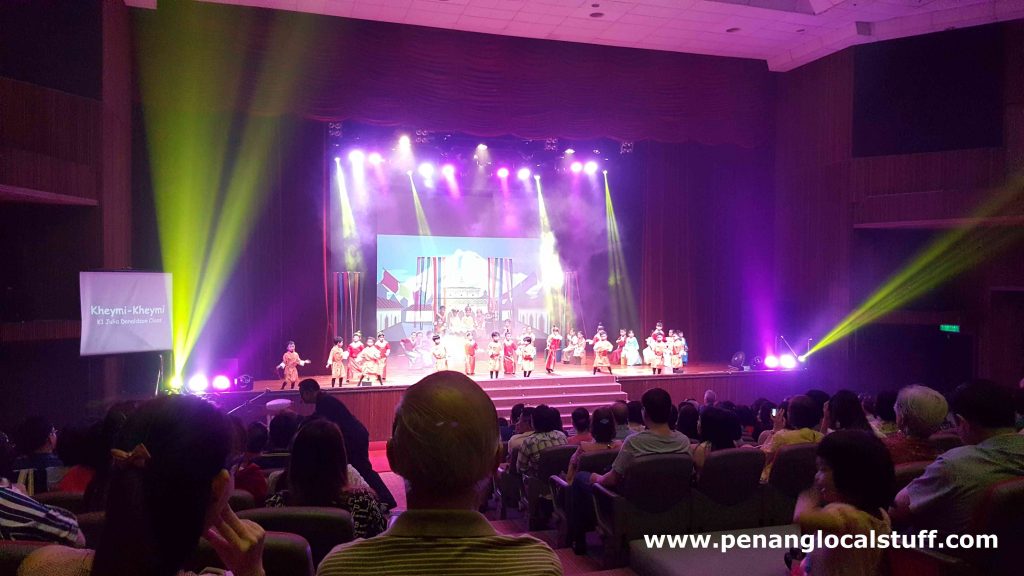 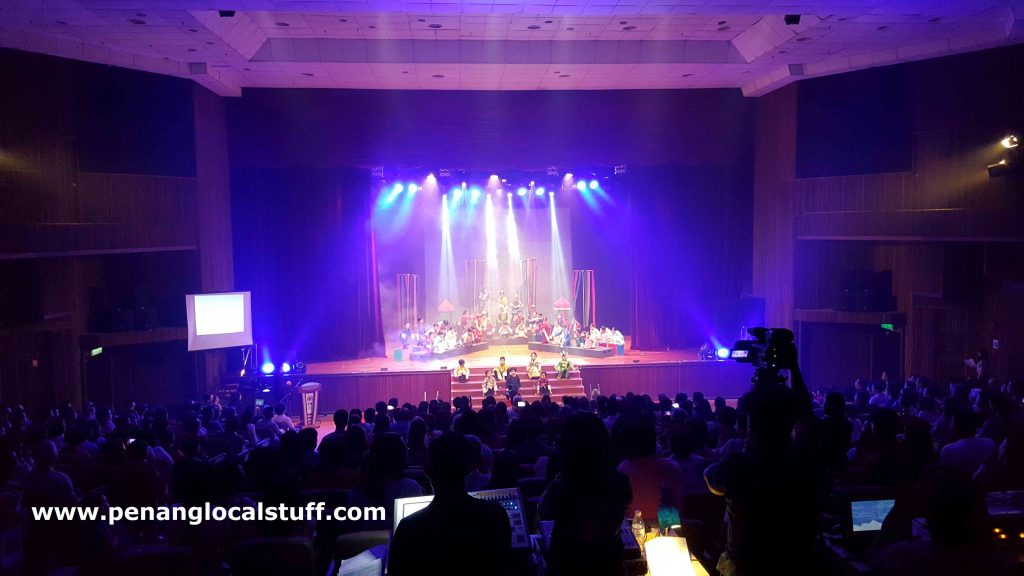 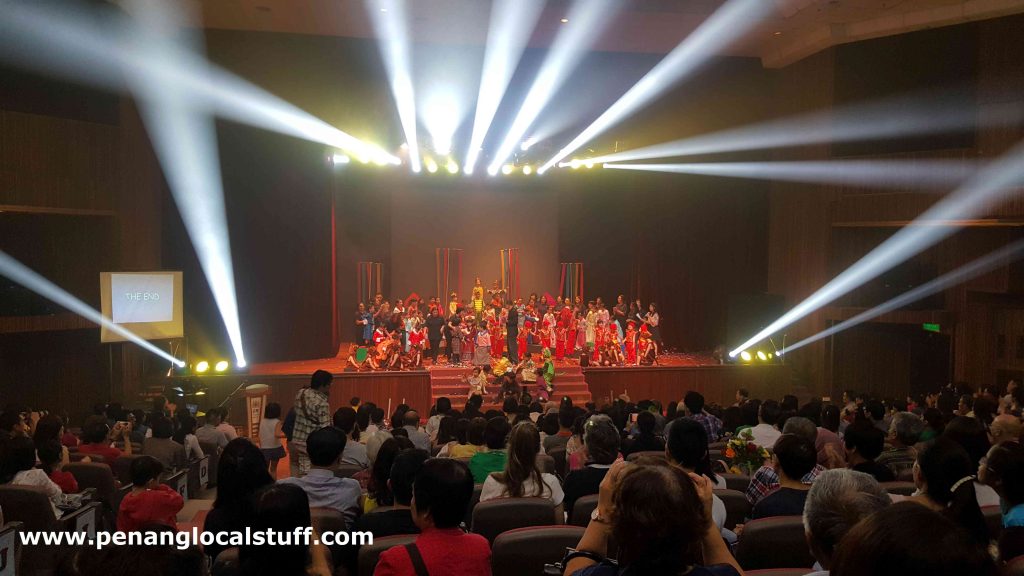 The Learning Garden annual concert ended at around 5PM. It was a fabulous event.