It was my first visit to a circus performance, and I enjoyed it very much. The performances include ball juggling, the flying trapeze, Russian swing, clown, dances and others. 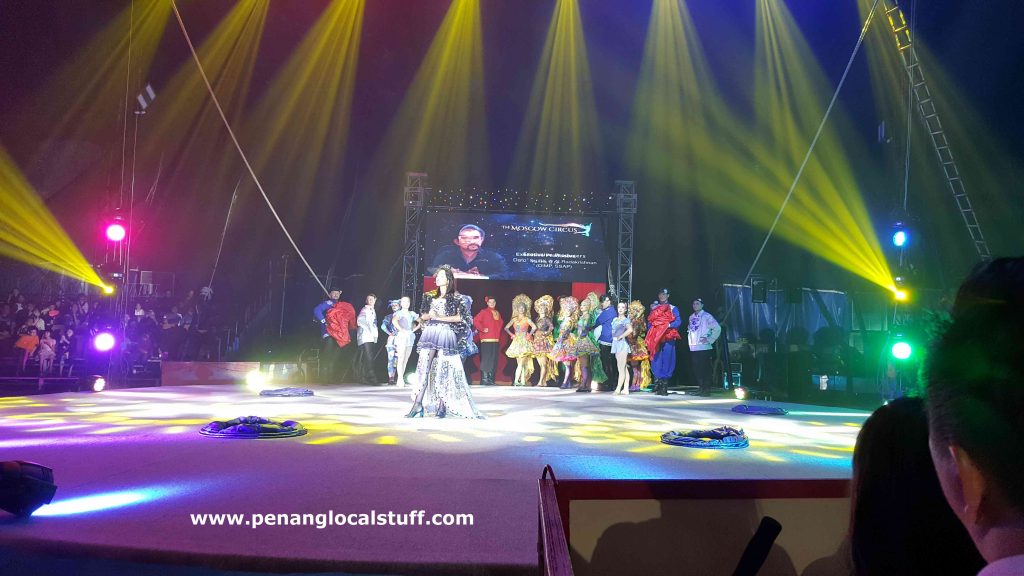 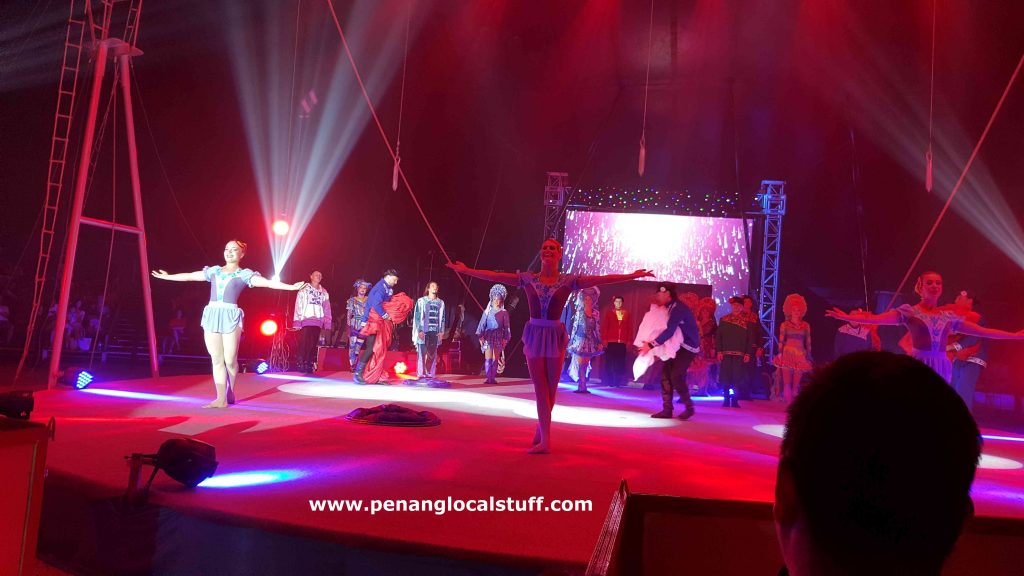 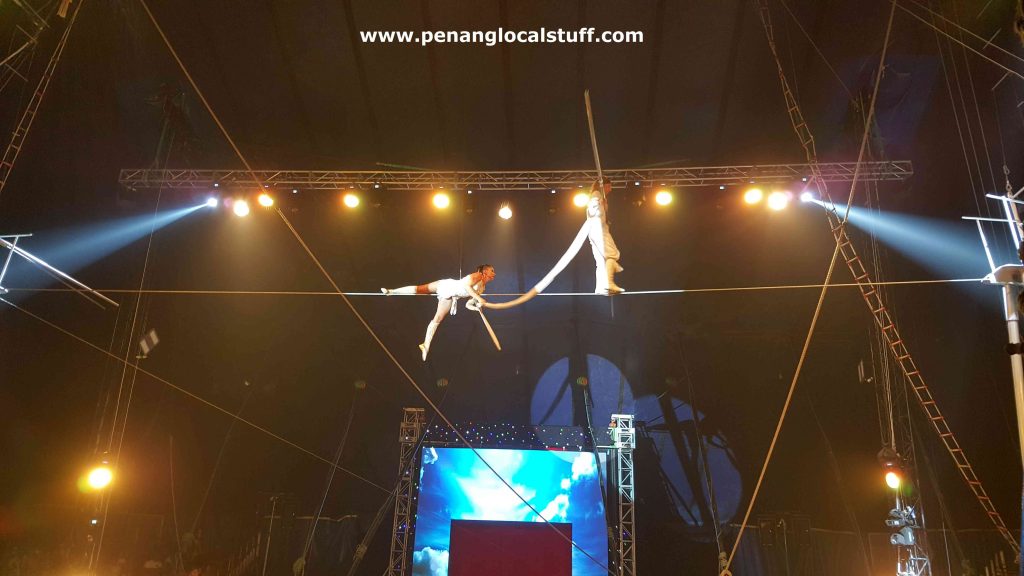 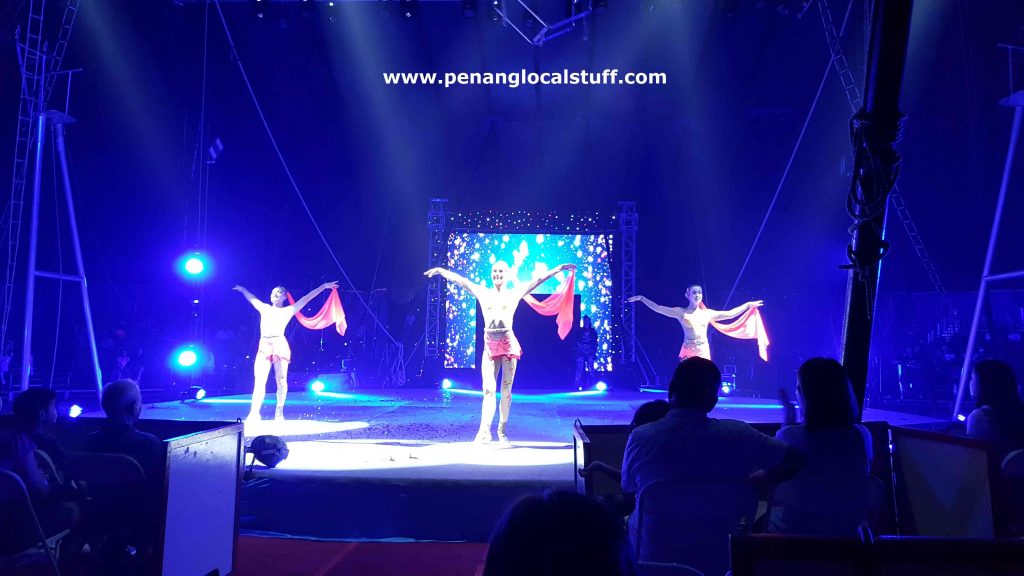 There were a few stalls selling The Moscow Circus souvenirs, popcorn, candy, and drinks. It was a mini carnival atmosphere. 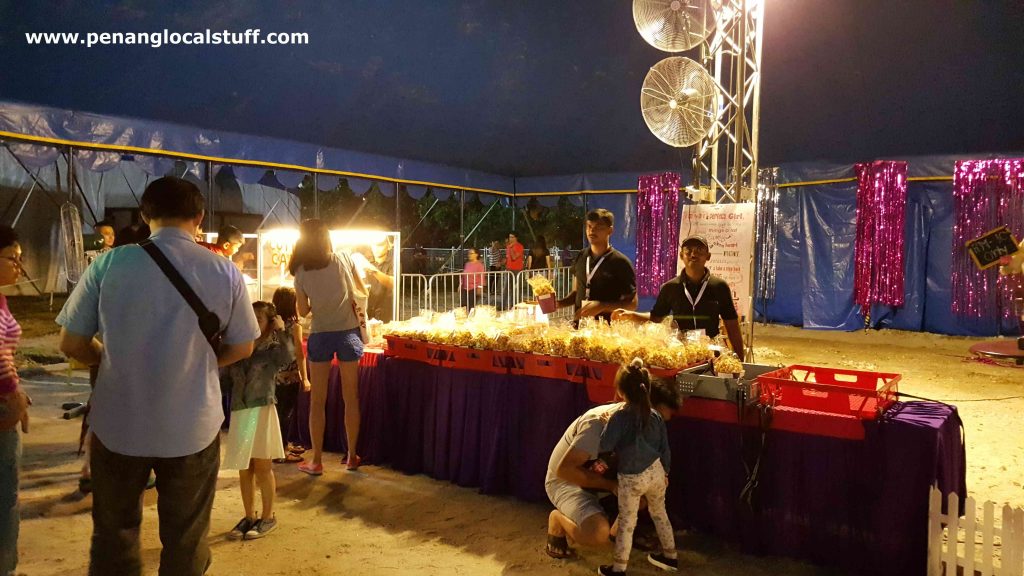 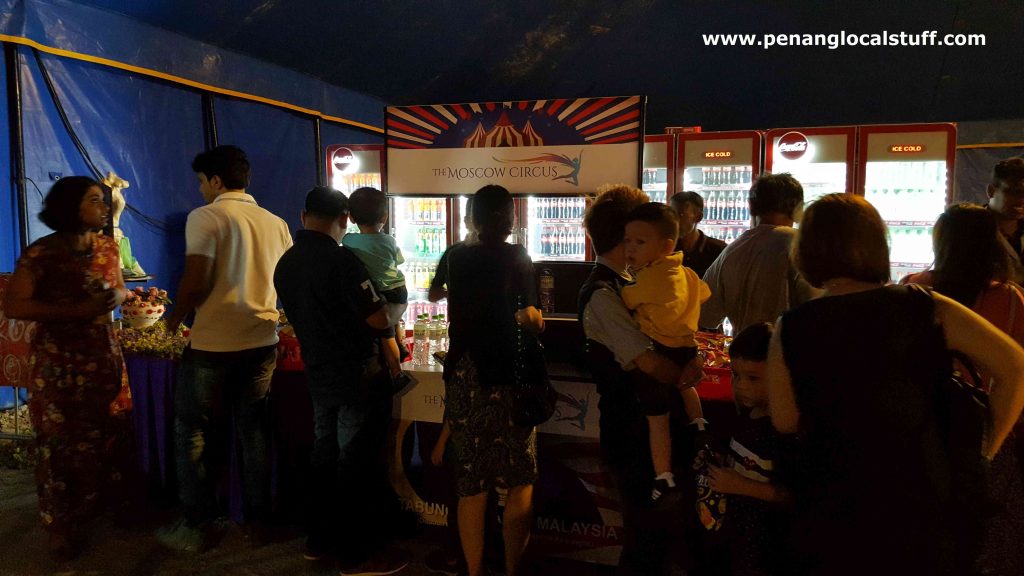 Here are the The Moscow Circus’ tour dates and locations in Malaysia (note that some of the dates are not confirmed yet):