I recently had a bad experience at Khun De Thai Restaurant, Batu Lanchang (Address: 80C, Jalan Tan Sri Teh Ewe Lim, Taman Koperasi, 11600 Jelutong, Penang. Tel: 04-2829690). The restaurant is located near Lam Wah Ee Hospital. Even though there are limited parking around the area, we managed to park in front of the restaurant.

It was around noon on a Monday. As the air-conditioning was pretty cold, we requested for a table far from the air conditioning. Instead, the waiter insisted that we cannot dine at one of the warmer tables, claiming that the area was closed. Anyway, we were offered a table near an air-cond and fan – I’m not sure if the waiter did it on purpose, or whether he was just clueless. My daughters brought a couple of McDonald’s Fillet-O-Fish burgers with them (bought at McDonald’s Greenlane), as they do not want to have rice that afternoon. Upon seeing my daughters eating the burgers, the lead waiter came over and told us that outside food are not allowed, even though only the children were having them. I personally think that the way the waiter conveyed the message was quite rude, leaving a feeling that he wanted us to go somewhere else. Obviously, we didn’t dine at Khun De Thai Restaurant that day. We politely told the waiter that we will go somewhere else. There was no apology from the waiter, and he just went back to the counter to look at his handphone. 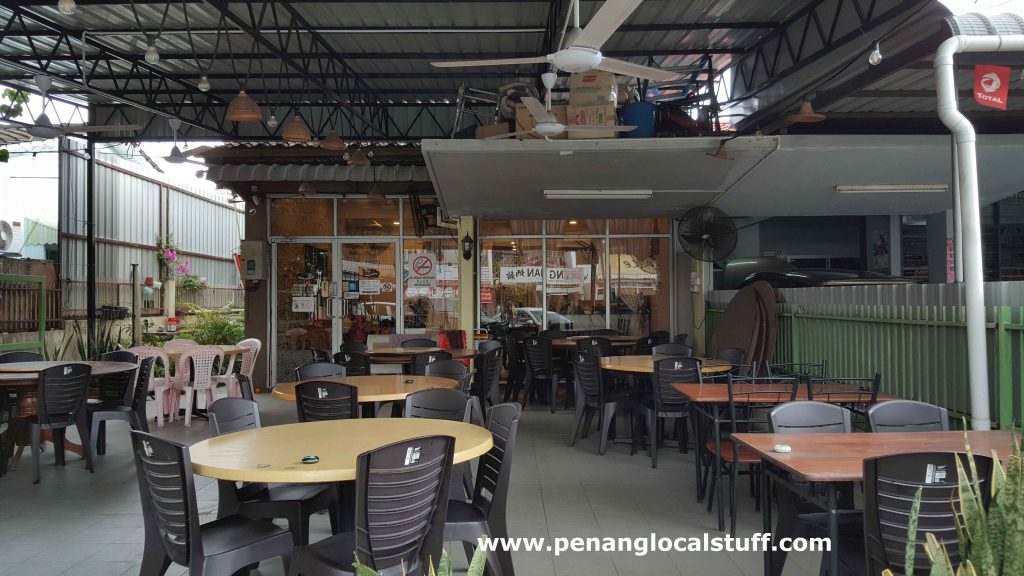 I am not able to comment on the quality of the food, as we did not manage to order any