Nowadays, Japanese food is becoming popular in Penang (and Malaysia). There are many Japanese restaurant chains around Penang. One such Japanese restaurant is Sushi Mentai, which aims to bring quality and affordable Japanese food to its customers, in a modern and casual environment. Sushi Mentai got its name from Mentaiko, a fish roe dish lightly flavoured with sauce. As such, the signature dishes from the restaurant are served with a specially concocted Mentai sauce, providing a nice flavour to the food. 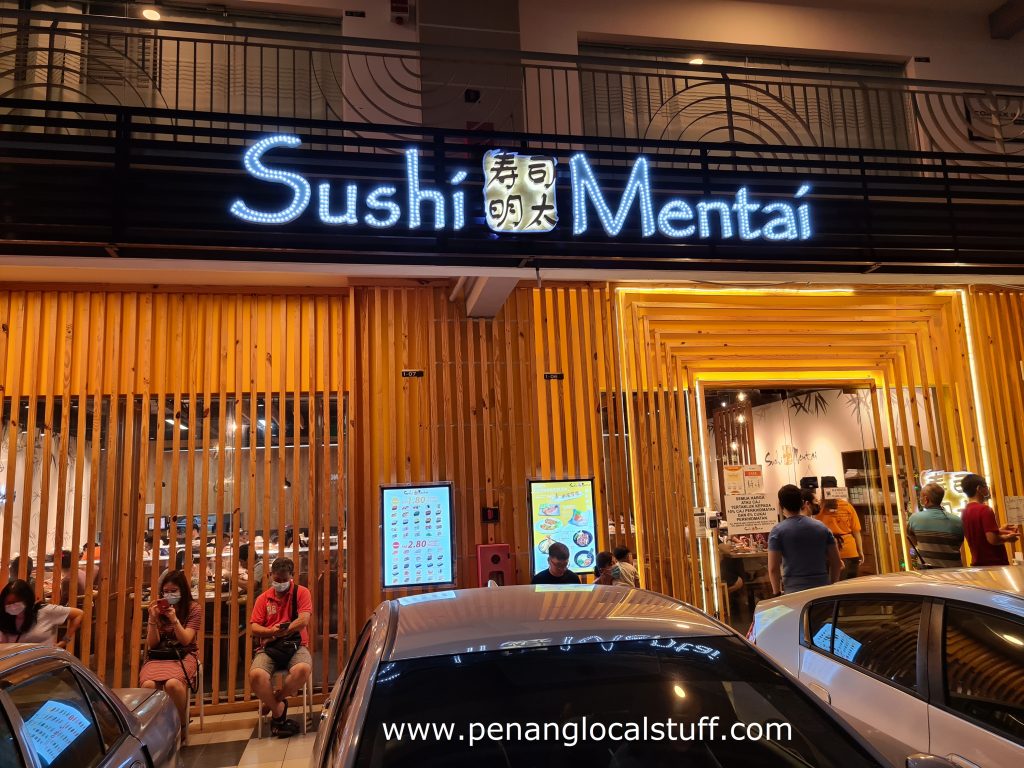 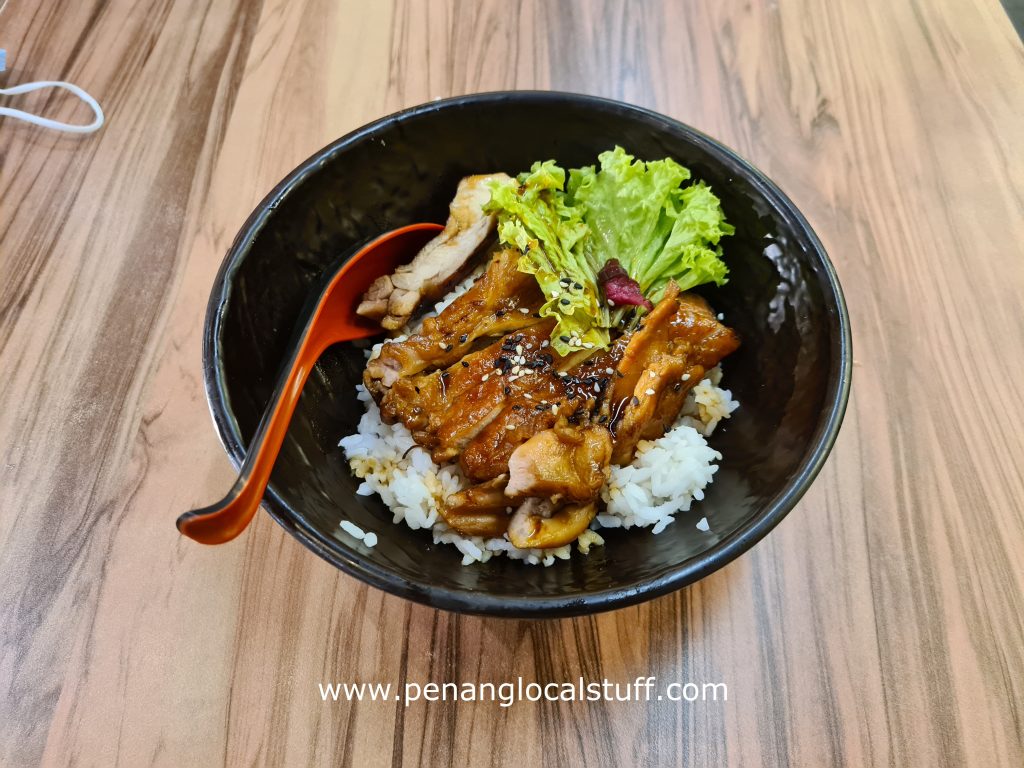 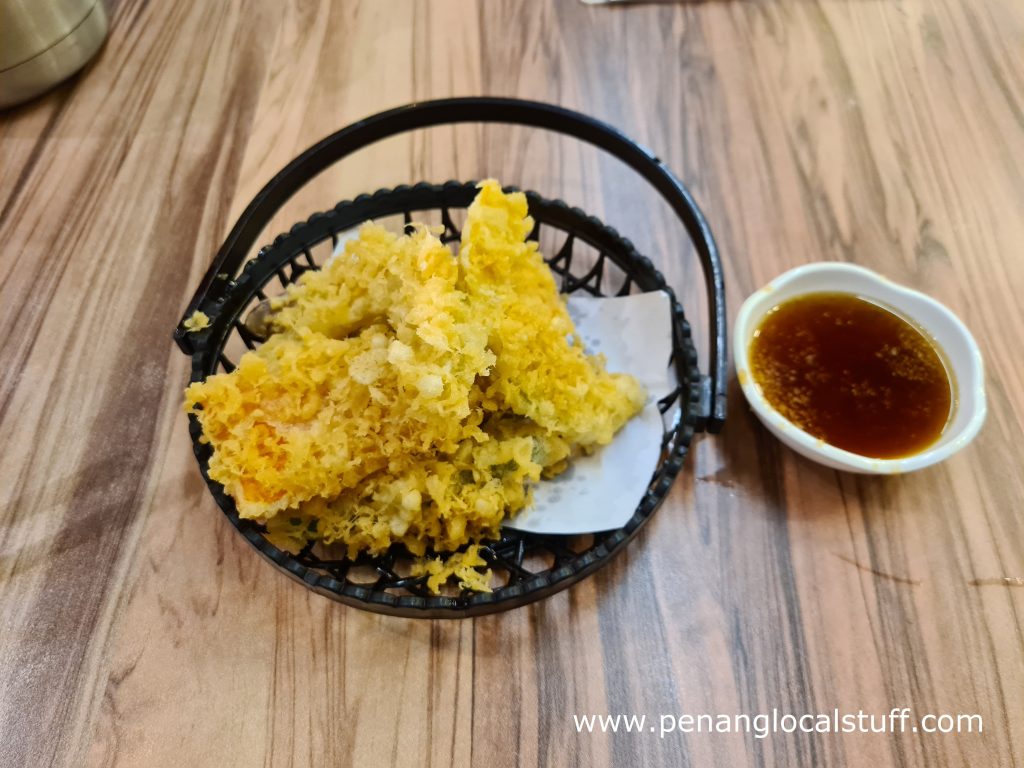 Sushi Mentai has a number of branches in Penang. The one that I normally go to is the branch at Arena Curve (opposite Arang Coffee) as it is most convenient to me. The food and environment here is pretty good.

Here are the Sushi Mentai branches around Penang: