The Tastefully Food And Beverage Expo was held at the Spice Arena on 4-6 October 2019. I was at the expo with my family on the last day of the event (Sunday), primarily because my daughter was participating in a colouring competition organized by Kwong Wah Yit Poh. 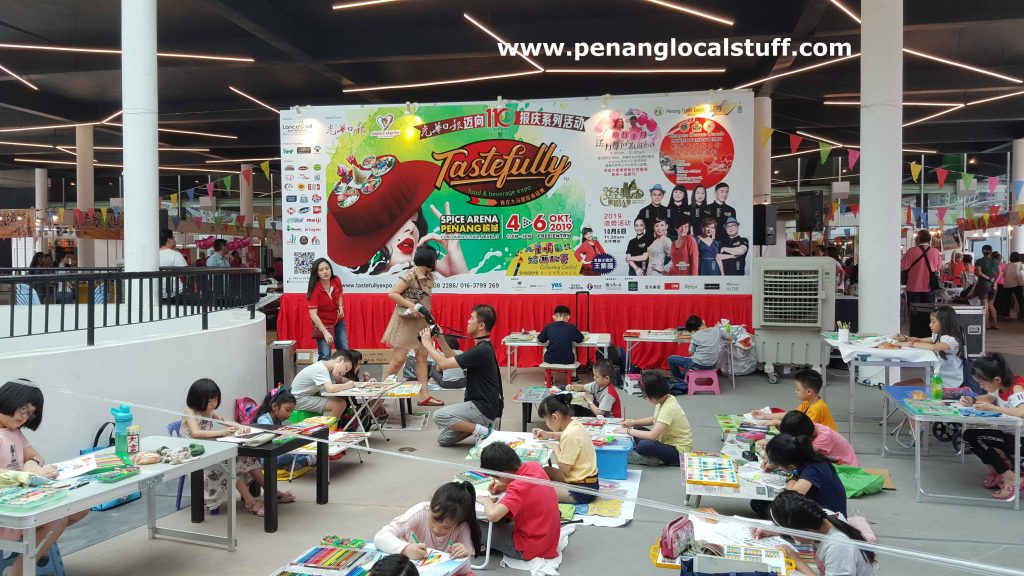 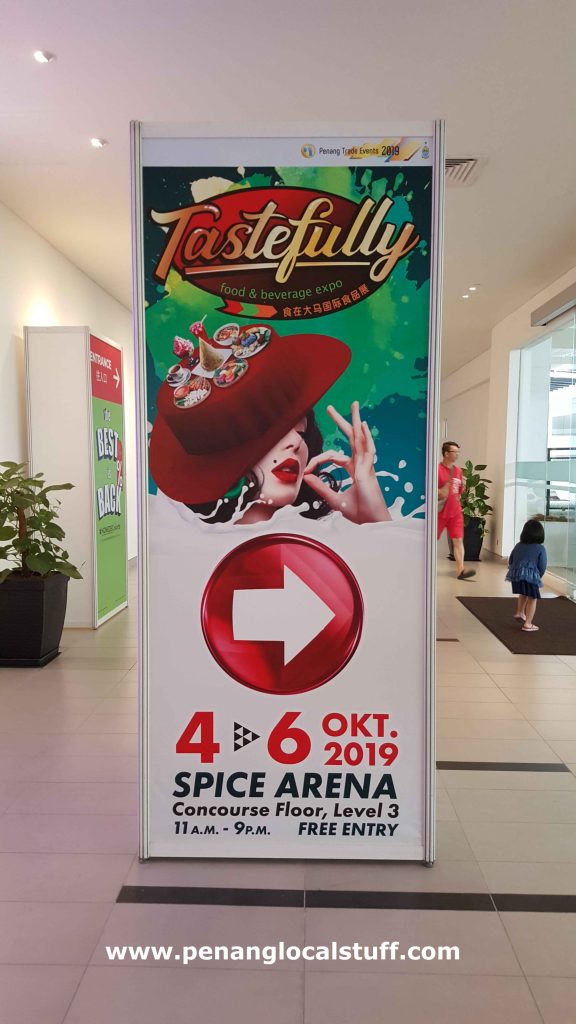 We reached Spice Arena at around 10AM. There were quite a lot of people there already, even though the expo area was not opened yet. The kids were busy working on colouring pictures, and there was a Zumba event going on. I noticed some people forming a queue in front of the expo’s entrance, probably because there were gifts being given out at the event. 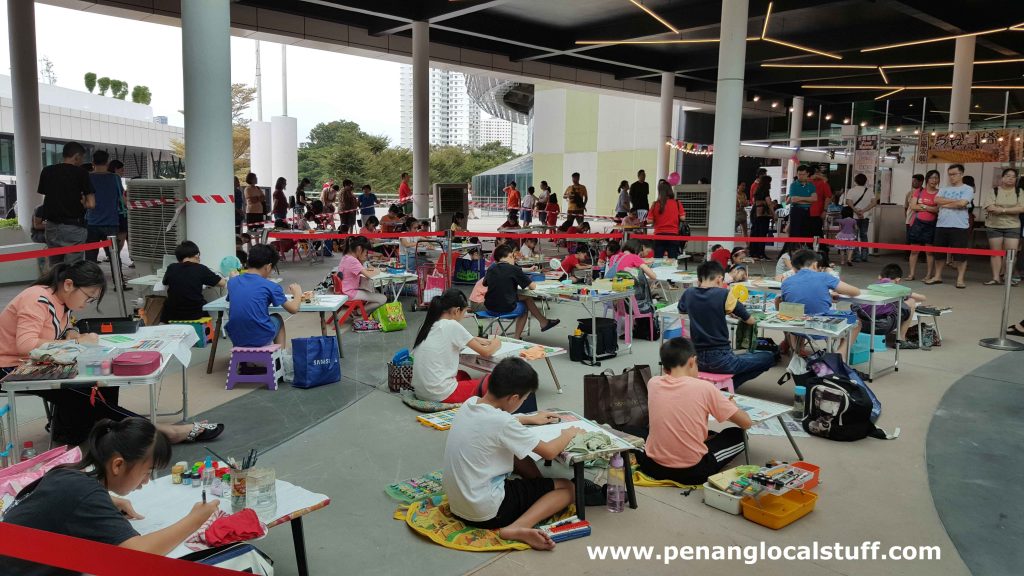 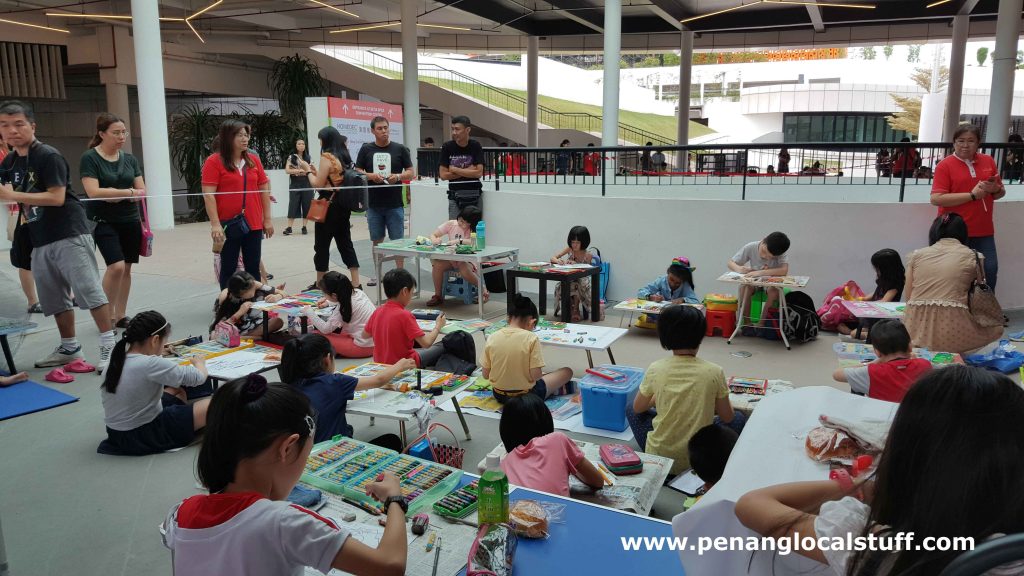 There were also many food stalls. Many of the food stalls were selling vegetarian food in conjunction with the Nine Emperor Gods Festival. Some of the food available were egg puff, char koay kak (fried rice cake), gyoza, strawberry juice and mixed fruit/vegetables juice. Astro/Maxis was also at the expo promoting their entertainment and broadband package. My younger daughter was very happy as she got a couple of balloons from the Astro booth. 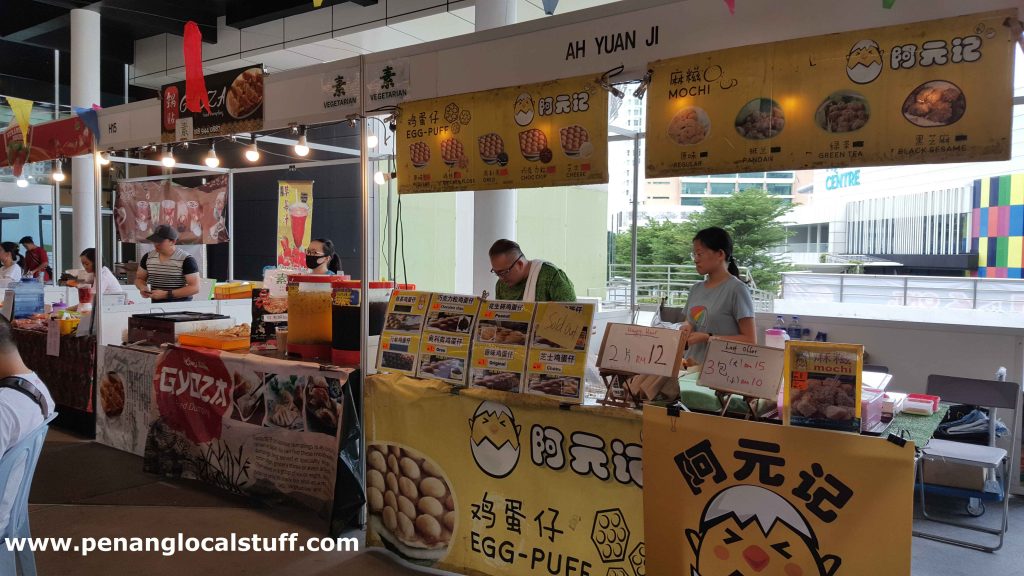 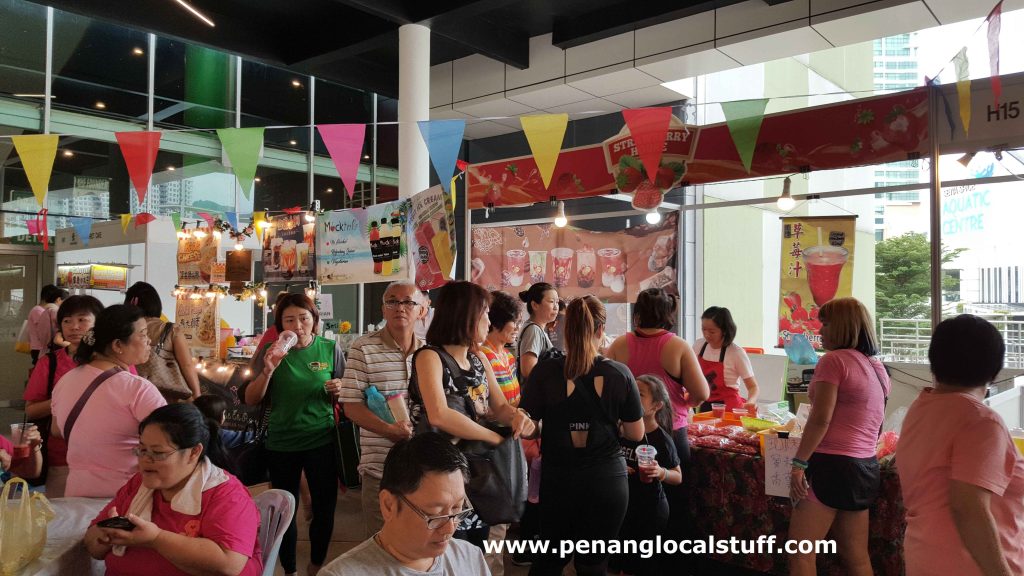 On the main stage, a young singer was performing, entertaining the crowd with songs. Someone also gave a speech, but I did not pay much attention to it. 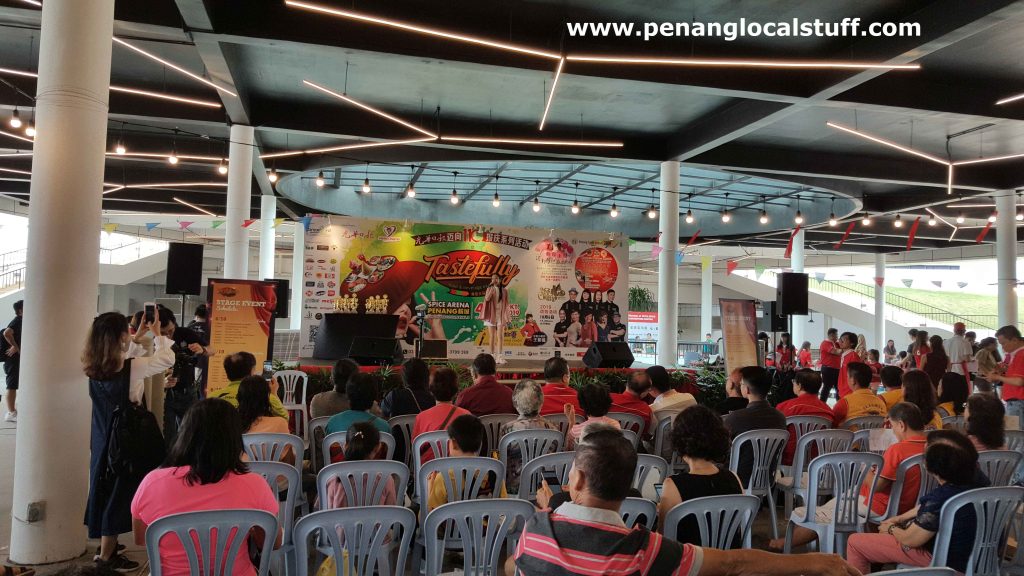 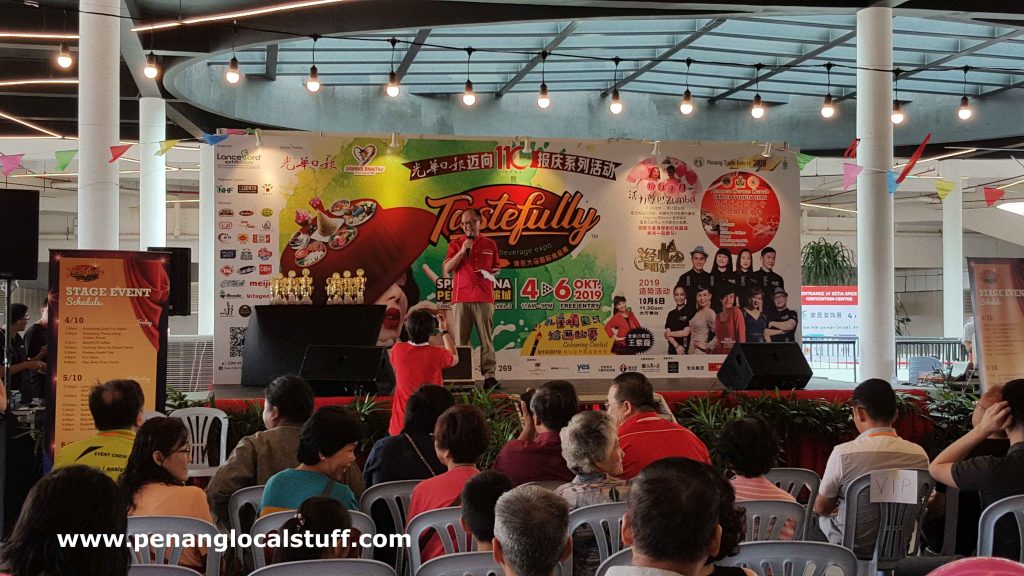 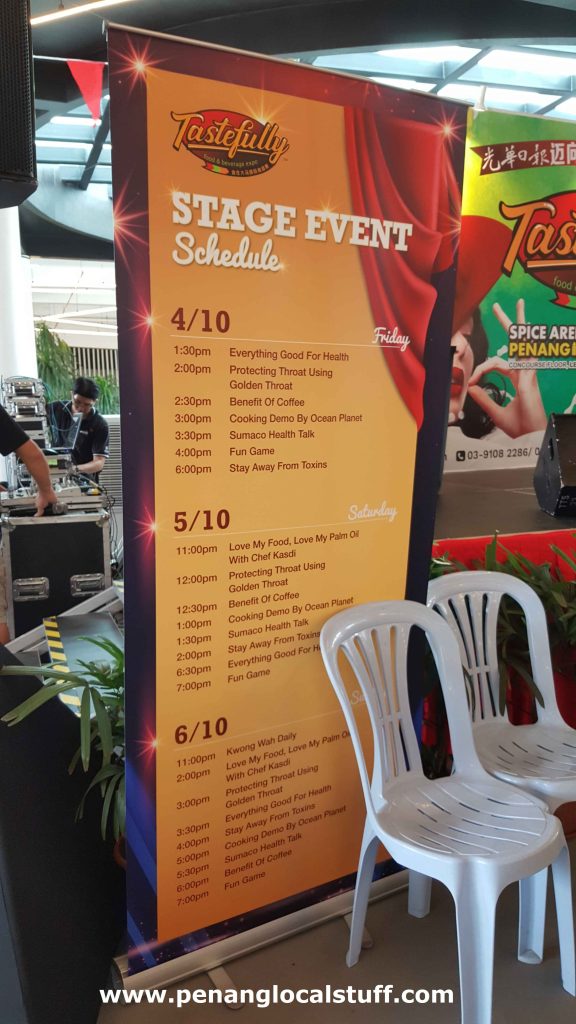 We were at the expo for about 2 hours, but did not enter the main expo area. We figured it was too crowded to go in. I believe the Tastefully Food And Beverage Expo at Spice Arena was a successful event, gauging from the size of the crowd.