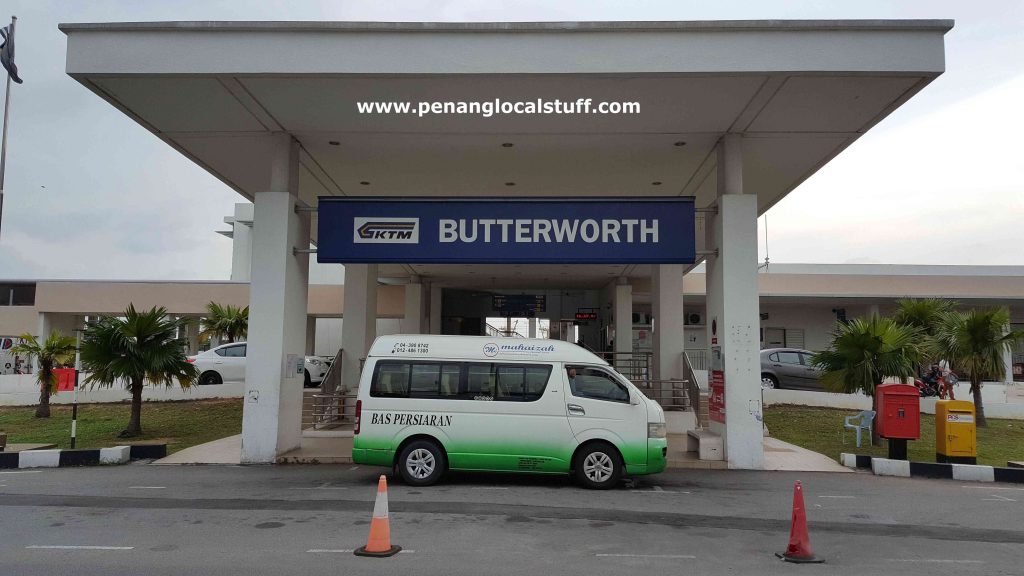 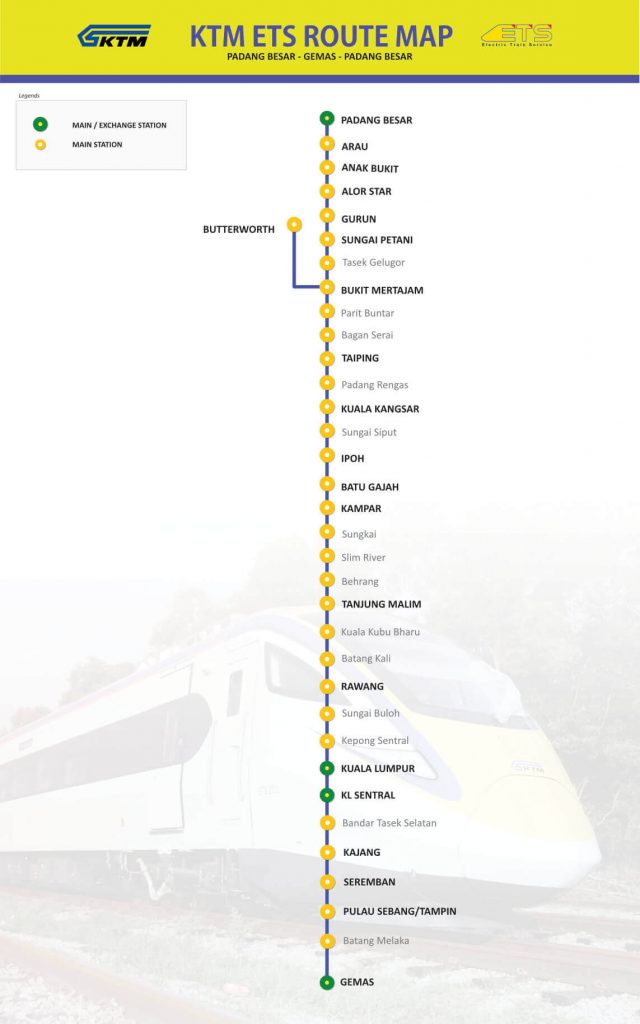 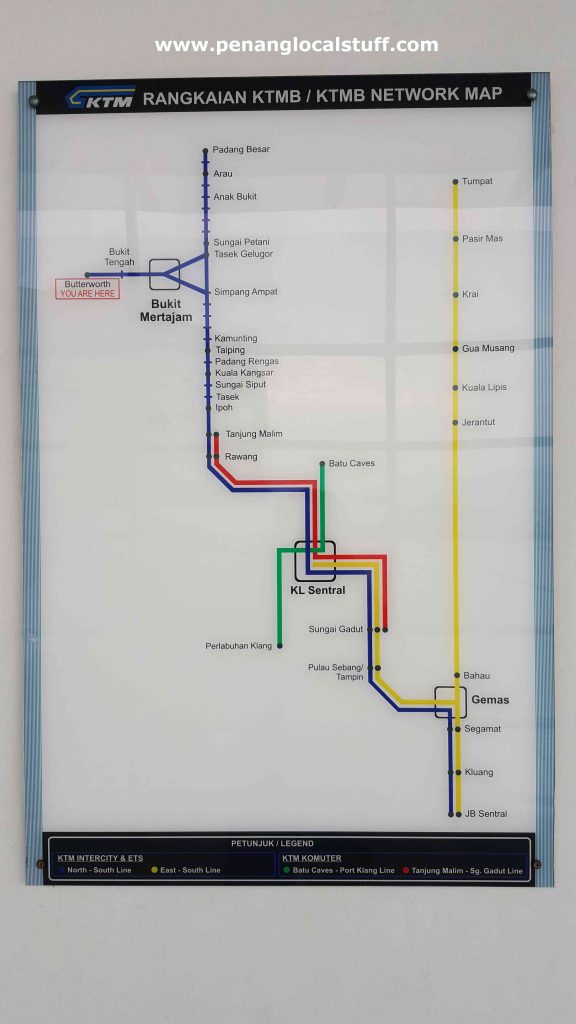 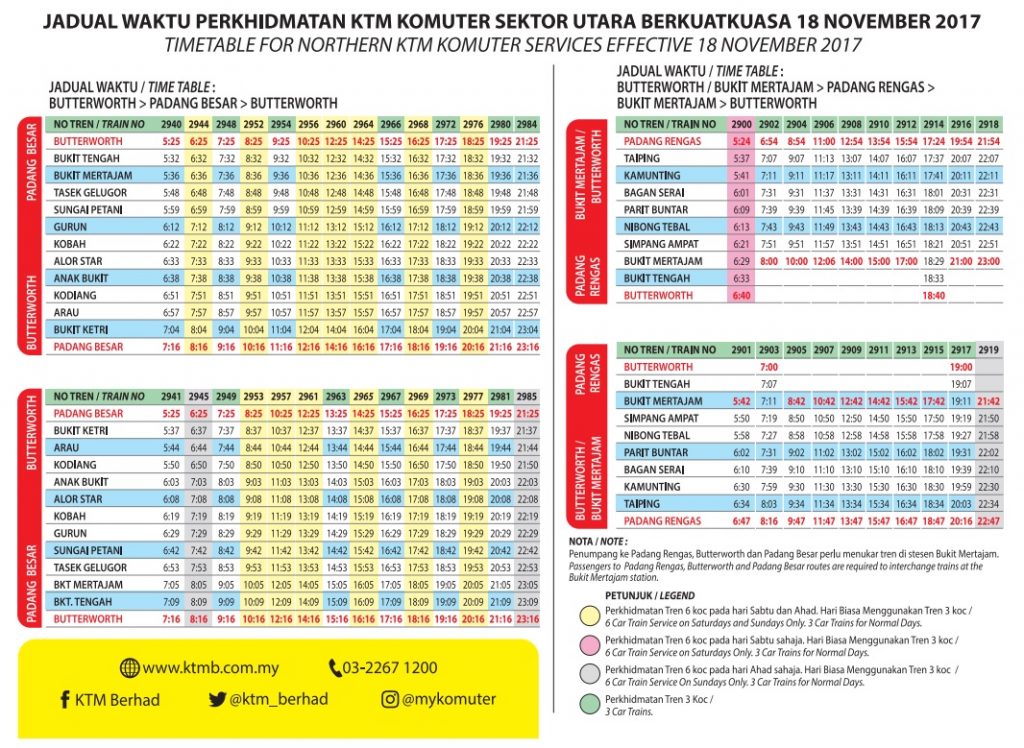 Having used the Northern KTM Komuter service, I would say it is pretty good. The KTM Komuter trains are clean and comfortable. 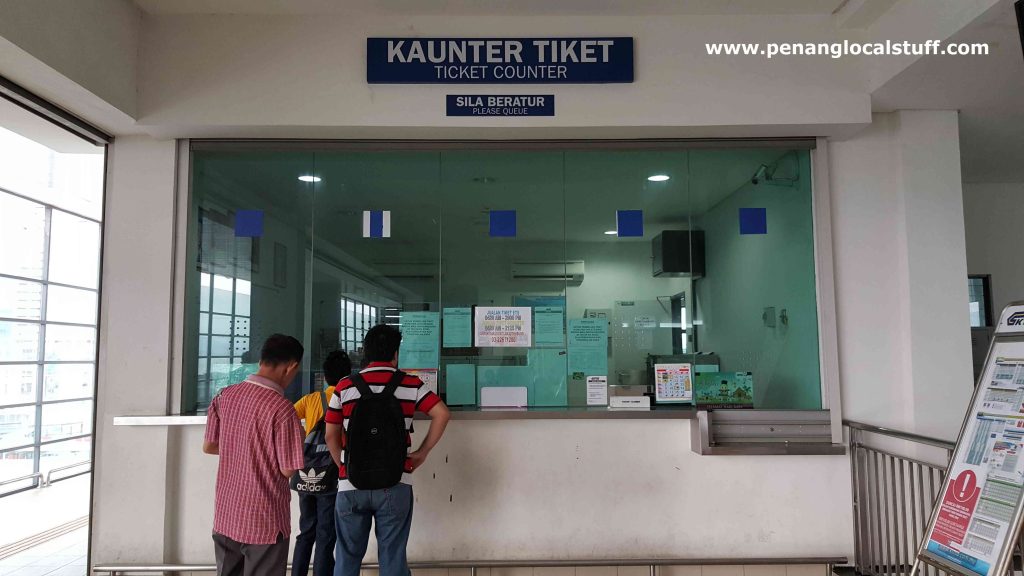 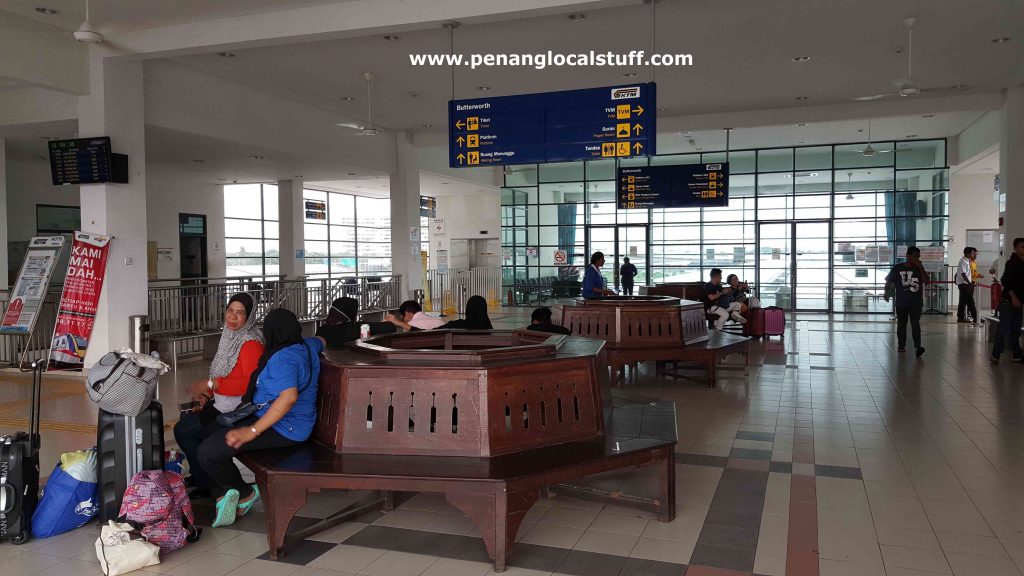 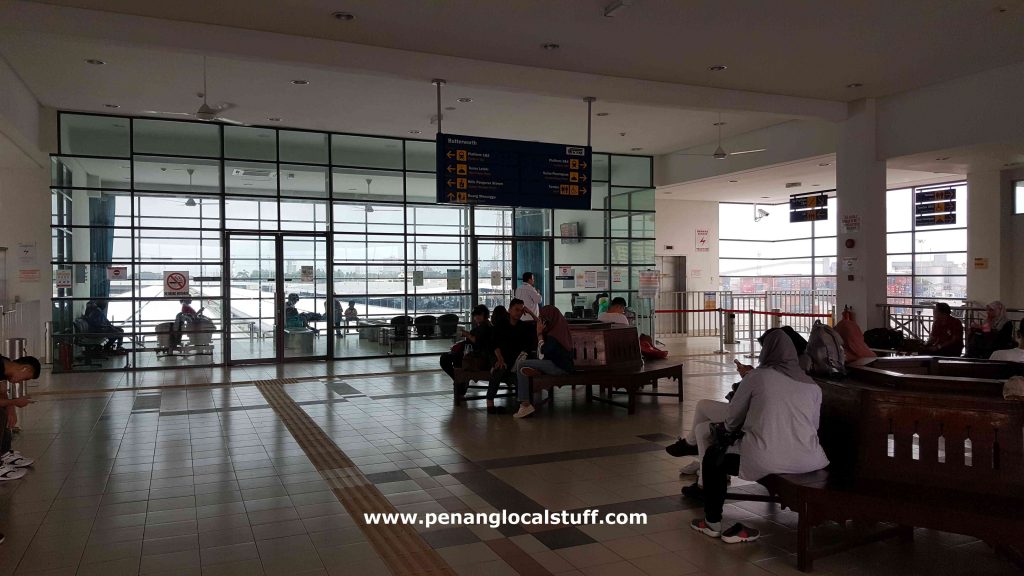 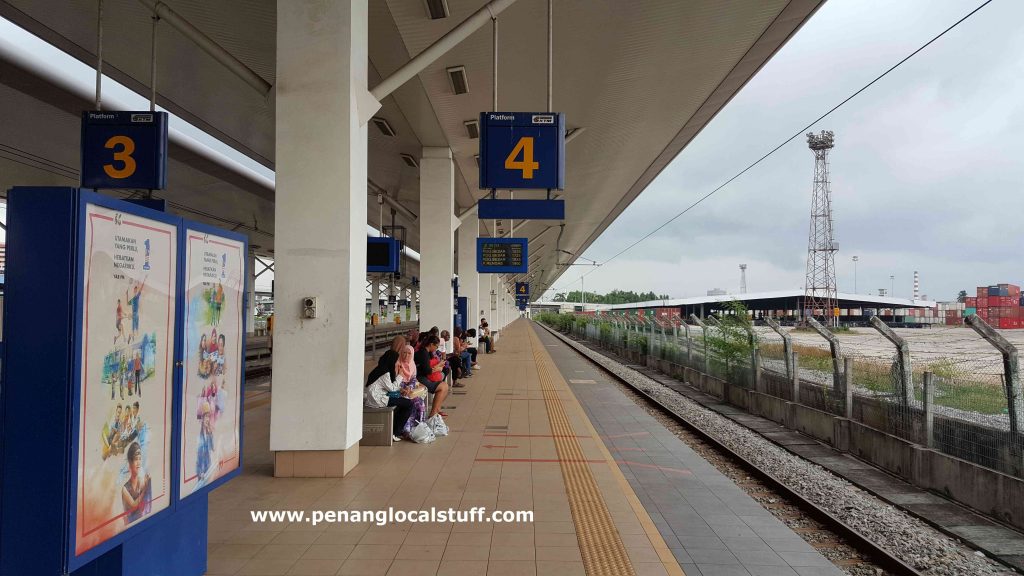